The Mystery Behind Youth Soccer

Elite vs academy; club vs recreational; division three vs division four; year round vs seasonal; club fees vs family vacation.  Sound familiar?  The outdoor spring soccer season is in full swing in Kansas City, regardless of the frigid temperatures. There are droves of parents that brave the cold temperatures and navigate the maze of youth soccer weekly for months on end.  The mystery behind youth soccer is not really about the love of the game, but instead about the culture that has been created surrounding the sport, especially in Kansas City.  Kansas City has been deemed the “Soccer Capital of America” by  Major League Soccer and it is a title well earned.  On any given game day, Sporting KC’s loyal fans pack Children’s Mercy Park to pay homage to “their team,”  while also boasting to be the new the home of the US Soccer National Training Center. In the winter, Kansas City’s professional indoor team, the Kansas City Comets, keep the love alive while playing for full crowds at Silverstein Eye Centers Arena. With all of this hype, naturally comes an increase in the drive of youth athletes and their families to find “the best soccer club,” to play for.

The mystery behind youth soccer begins with understanding the lingo and most of it can be broken down into three categories: recreational, competitive, and academy.

If you are new to the soccer scene, talk to people, call a team’s administrator and ask questions or ask to have your child attend a practice.  There are multiple pitches and fields that will be overflowing with players and parents in the coming months, and they all love to talk about their child becoming the next Matt Besler, or Becky Sauerbrunn.

Time and travel commitments are not a joke.  Driving 30-45 minutes for practice two times per week followed by games on the weekend is enough to drain even the most motivated. Prior to trying out or signing up, research the location of practice and games so you know what you are signing up for.

These individuals should teach your children more than just the sport of soccer.  Positive mentoring and coaching shape players both on and off the field in school, sports and life skills. Coaches should at minimum be licensed through the Missouri Youth Soccer Association and/or Kansas Youth Soccer Association.  There are multiple coaching credentials and certifications and generally speaking, the more letters behind their name equals a higher qualified coach (and the more you pay in coaching fees).  Be aware of any coaching staff, regardless of their certifications that promises a guaranteed college scholarship when your child is only 11; more than likely that is a guarantee they can’t keep.

Most importantly, your child or player should actually enjoy practicing and playing the sport. Sometimes parents play vicariously through their children and forget to check in with them from time to time.

If you are reading this as a fully committed parent, player or club and you are looking for an innovative way to fundraise, look no further.  YCS Group is the leader in fundraising, website development, social media, SaaS, rewards and loyalty programs, contact us now at 816-569-0135 or email:  info@ycsgroupllc.com. 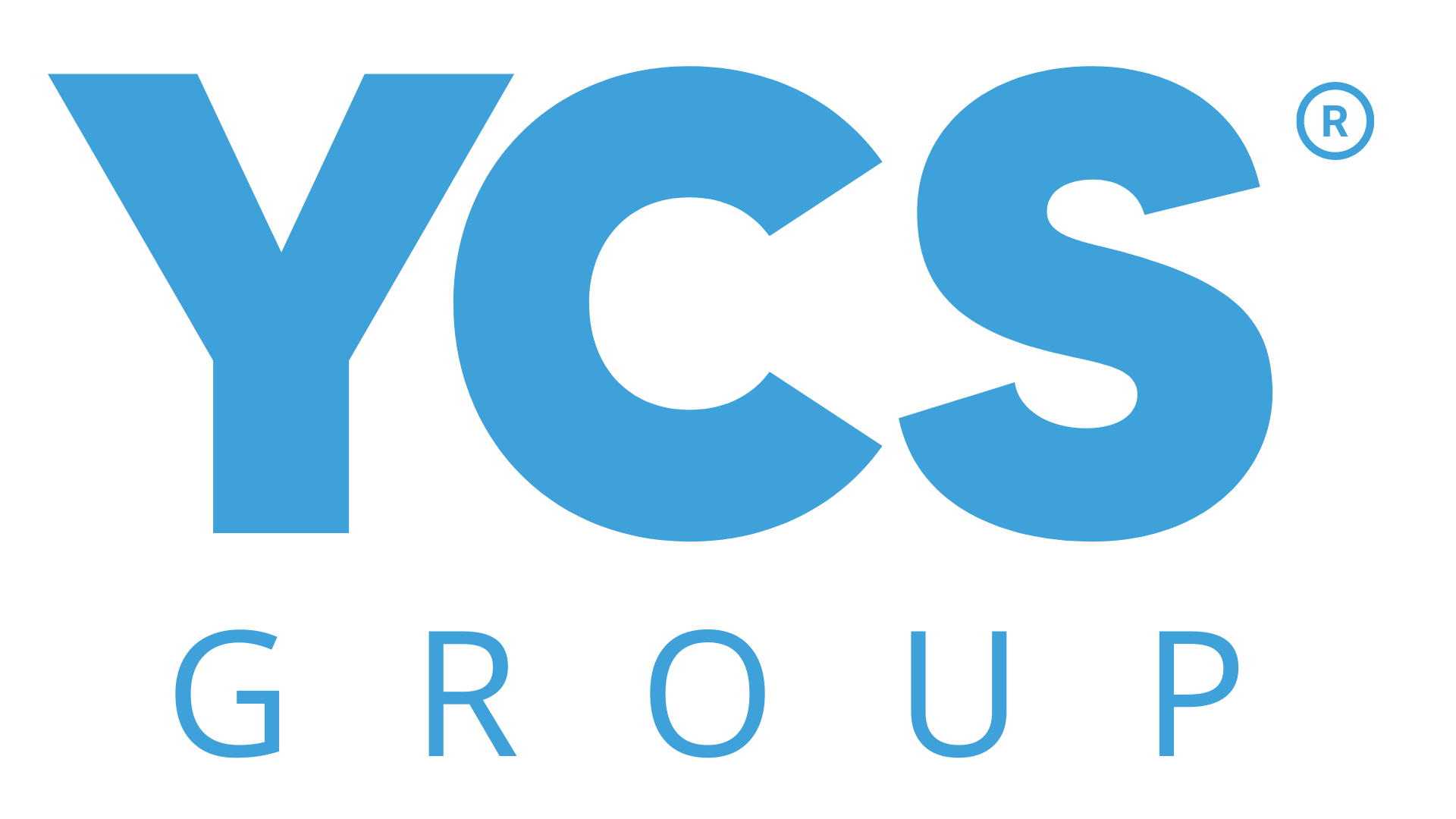 Offer Your Customers & Members  Something To Talk About

YCS® Group is a digital technology solutions enabler that provides local and national digital solution based strategies that drive consumer engagement, loyalty and revenue while lowering your customer acquisition costs.